Director & Head Coach Sarah Grove is one of only a handful of female Level 2 Triathlon Performance Coaches* in Victoria and her 9 years of coaching and racing experience at the highest level provides her athletes with that per4mance edge. She shares her coaching knowledge, experience and education with athletes of all levels to help them achieve their optimal performance while still maintaining a balanced, happy and healthy life.

Sarah has achieved numerous results since commencing her triathlon athletic career in 2008. In her first season of racing Sarah quickly discovered that hard work and determination would achieve her results despite not swimming or riding since her teenage years at school. In her first season she started landing on the podium in sprint distance races and has continued that through to elite sprint distance racing and then onto Half and Full Ironman racing. 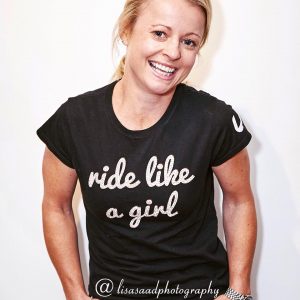