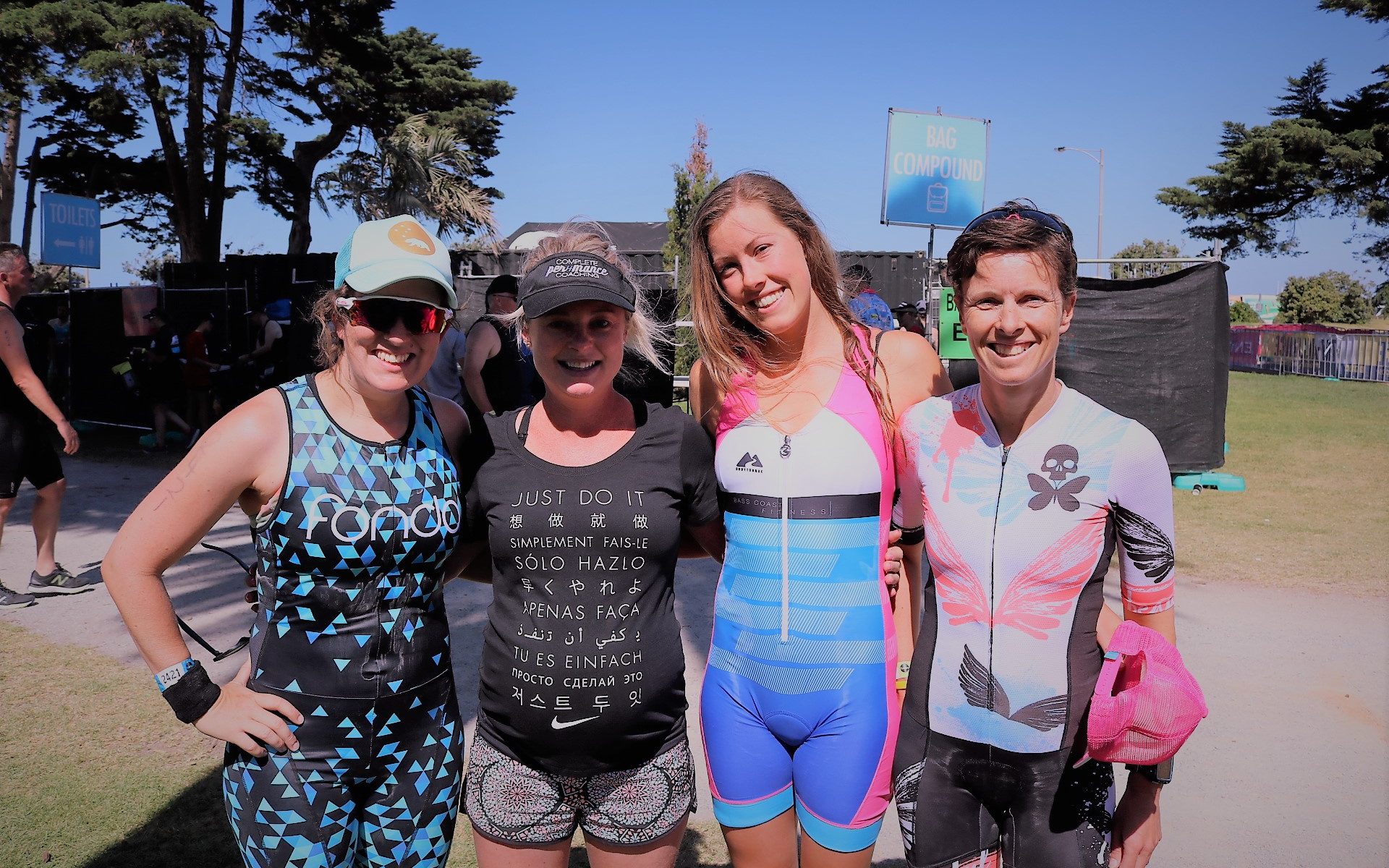 Wow, what a way to start the racing year in 2019! Long forgotten already is Christmas and New Year, with athletes already a couple of weeks deep into their New Years training, and racing kicked off in Victoria over the weekend, with other key races not too far away and will be upon us before we know it. We have such a wide variety of races being targeted in the next 6 months including:

Plus loads more local racing – so much racing, and so much variety, it’s an exciting and busy first half of the year for athletes (and Coach!) 😉

RACING RETURNS
The weekend saw racing return to Victoria to kick start 2019 and spanned from one side of the bay to the other.

Pier to Pub
On Saturday, Lorne hosted the historic Lorne Pier to Pub – a 1.2km swim fro the iconic Lorne Pier back to the Lorne Lifesaving Club. It’s such an awesome event held along the sea side town of Lorne on the Great Ocean Road, and also includes a 5000m swim, and ‘Mountain to Surf’ Trail run event.  But really – it’s the famous ‘pier to pub’ swim that has competitors enter a ballot months in advance to secure a coveted spot on the starting line.

This year we had athlete Robyn Bourke race as part of her annual training, and preparation this year into Geelong 70.3 and finished in a time of 22:17. A great chance for a race specific open water swim and gain the confidence leading into next months race. 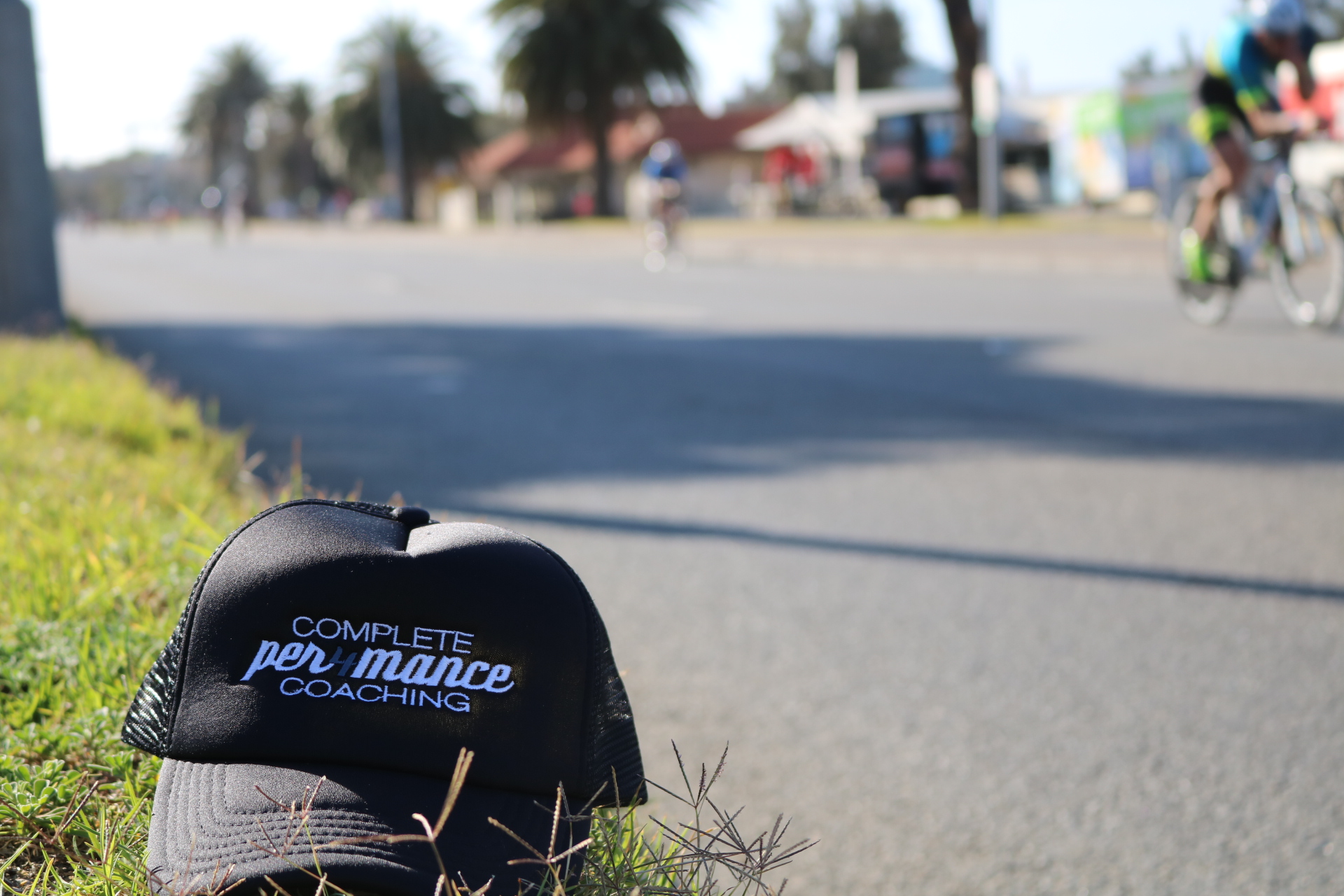 A great morning and a great conditions at St Kilda for Race 3 of the series. The breeze picked up as the morning went on, but actually provided a little relief on the run when it started to heat up. But otherwise a great morning for some solid racing!

We had a small contingent of athletes racing, with others opting to continue their training build without this race, and with Race 4 at Elwood just 3 weeks away, there is plenty of chances to get that racing fire power.

We had some great results including podiums, and some confidence boosting racing leading into further key races. Congrats to Kara Landells who secured herself another podium for the season finishing 2nd 25-29F in the sprint, and Mal McCleod who also continued his consistent season finishing 3rd Clydesdale in the sprint – and the fastest bike split in his category.

Robyn Bourke backed up her Pier to Pub yesterday with the Olympic Distance today and had a fine race! Robyn only commenced coaching with CPC in November last year and has grown immensely in such a short time. She finished with a solid race, hitting her target of just on 3hours, with a sub 1hr run – best of all she felt great all race and is well on track for a great 70.3 in Geelong.

Shout out to athlete Narelle Crooks who after a super start to her race and flying on the bike, had a mishap which left her on the bitumen and nursing some nasty bumps, lumps and grazes. A disappointing end to her day yesterday, but no doubt will be back with even more gusto at next race. Sending you fast healing vibes Narelle!
Full race results here.

Check out our pics here from the days racing

A shout out also goes to Jamie and his team at JET Coaching for hosting us for the day! 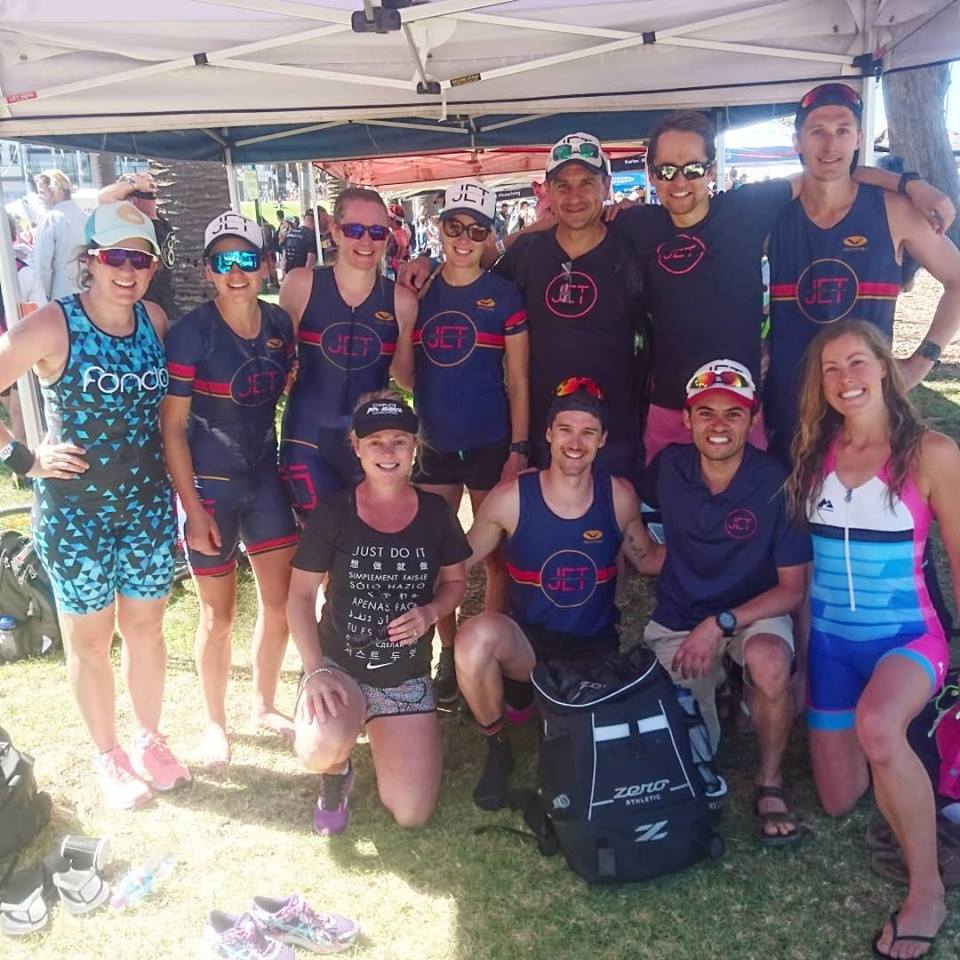 Two Bays Trail Run – 56km ultra
Think of trail running and you can picture running along beautiful scenic trails, amongst trees and nature, an adventure outside of the city. Add to that a trail run that is an ultra distance (56km) that goes from Bushrangers Bay (Cape Schanck) to Dromana (Port Phillip Bay) and return, including up and over Arthurs Seat with over 1000m of elevation, and all of a sudden you had a trail run that is not just a huge test on the body, both a mammoth test for the mind and ones mental fortitude. The Two Bays Trail Run Ultra 56km

Athlete Scott Memery has taken on the 28km distance at this event the past couple of years and this year decided on the double distance – a chance to test himself over this ultra endurance event. Scott is no stranger to endurance racing, previously competing in Ironman, but ask anyone, and ultra distance running can rival that of Ironman.

The day provided pretty warm and tough conditions for competitors, when in the bush trails there was little breeze and the heat and humidity was always going to be a factor and make for an even tougher day on what is already a tough day! 🙂

Scott went into this event super prepared, managing his time between training, recovery, work, family and volunteering and a huge credit to him he pretty much nailed his preparation. We had a goal of sub 6hours going into the event and with a solid race, nutrition and hydration plan and the day was then all about managing the body as the race went on.

“Very tough day for everyone, I’ve never seen so many people walking and struggling so much…. We only got the benefit of the breeze when out in the open, through the bush(majority of the trail) there was no breeze and felt bloody hot… It was a huge mental battle to keep going, while still trying to go under the 6hrs…. I passed a group of four with about 1.5k to go but told them they’d been in front of me most of the day and deserved to finish ahead of me so I slowed to allow that to happen, while keeping my target in mind. It wasn’t about finishing positions for me today.
Legs are absolutely shagged, toes sore but other than that I actually feel pretty good. Thank you again for all your support!”

What an achievement Scott ! Now time to ice up, rest up, sleep up and eat up (and maybe avoid stairs for a few day!) 😉

~ ~ ~~ ~ ~ ~~ ~ ~ ~
Sarah is the Director & Head Coach at Complete Per4mance Coaching. Sarah qualified for the Ironman World Champs in her first Ironman attempt at Ironman Melbourne 2013 (also achieving a podium place in the same race), going on to compete in Kona that same year.

Sarah shares her 10 years of coaching and racing experience, knowledge and education with athletes of all levels to help them achieve their optimal performance while maintaining a balanced, happy and healthy life.

Contact Sarah to discuss training and coaching options for you. 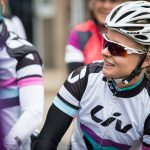