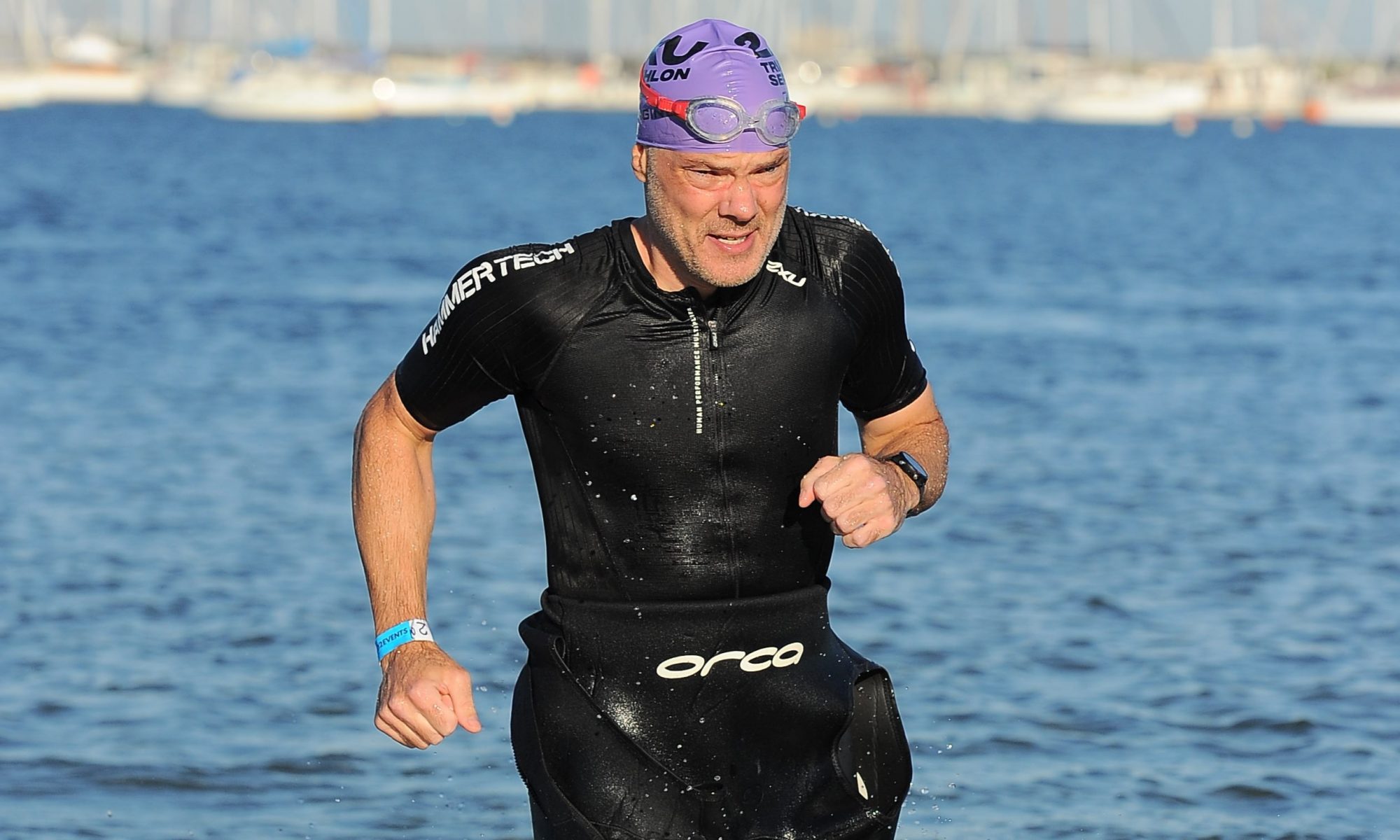 Following in his wife’s footsteps into the triathlon realm only 12 months ago, Shaun too caught the ‘triathlon bug’, and has thrown himself into his training and now has his sights on his first Half Ironman !

Nickname: NONE! (maybe we need to change that…) ;-p

How did you get started: My wife joined a 6 week “Get into Tri” program with the Nunawading Triathlon Club back in Jan 2020 and raced in two of the 2XU races that season. She then joined the club formally and continued to train after the season finished. Leading into the 20/21 season and watching my wife train all year for it, I thought I would give it a crack and joined the same 6 week program in Jan 21. It was a big step for me as I have never been a ‘sports’ person but really wanted to improve my health and fitness.

Why I choose CPC: My wife (there is a theme here!) engaged with CPC to help her prepare for both the 2XU season as a whole and, more importantly, her first Olympic distance Tri. After seeing first hand the approach CPC took to coaching, I knew it would be the right choice for me as I felt I needed the structure in the off season as well as ramping up to my first 70.3 in November 2022.

What I ‘get’ from my sport: I love the people, both at the Nunawading Triathlon Club, but as a whole. The triathlon community is so welcoming, supportive and fun! Having so many motivated, happy and helpful people around you has such a positive impact. I also love the races, as I have never played a sport or competed in anything in my life until now. Whilst I am not chasing podiums, it is the thrill, the nerves and adrenalin that you get to experience!

Ultimate Goal:  Still trying to figure this one out… maybe just being able to commit to a goal!!

What I couldn’t live without: Sugar… sigh, I really need to do something about that!!

Biggest love: Overseas travel with my family… it’s been a while!!

Pet peeve!: The lack of common courtesy these days.

Interesting fact about me: I have, what looks like, a second left knee cap. Caused by Osgood Schlatters from when I was a teenager.