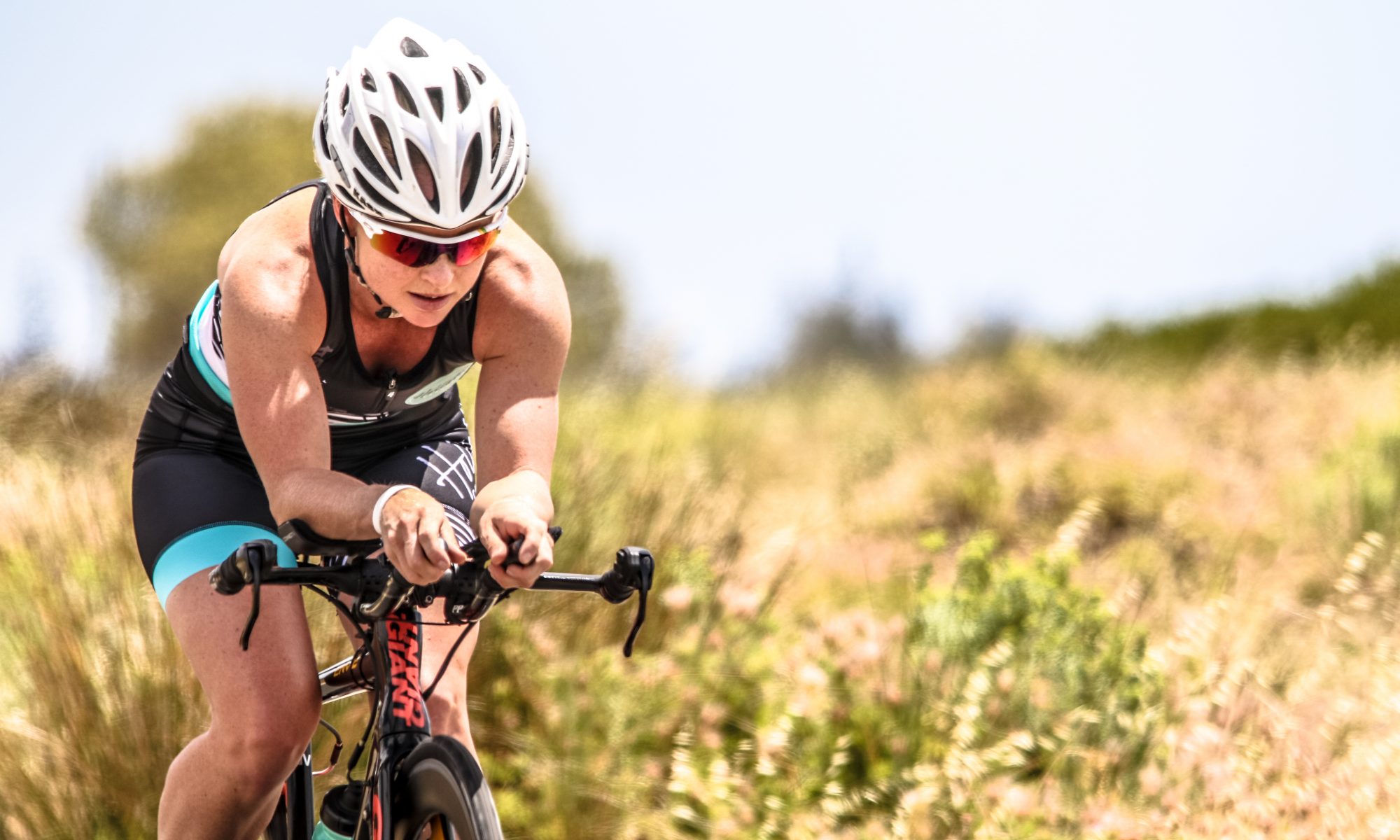 Self Confidence = Self belief X Evidence

Self belief on it’s own is hard to change. It is an athletes core beliefs, their values, their character. Ultimately it is who they are as a person and how they feel about themselves. This is established from a young age. The environment and early experiences shaped our individual belief systems.

So athletes with strong self belief often require little evidence to create self-confidence. They have an innate belief that they can do anything, achieve anything and can perform when needed. They believe that they can achieve the goal they set out for regardless of what they hear, what others say, and any other obstacles that may be impeeding their way.

Whereas athletes who lack self-belief require more evidence to prove to themselves that they can. They require ‘evidence’ from their preparation, or even past performance to BELIEVE before they actual do perform to their full potential.

I had an athlete who over the last season (maybe longer) starting doubting her ability. She would train consistently, hit great numbers in training, but come race day, was falling short of what she was capable of. She didn’t believe that she could race to a certain level – to a certain power number, or hit a pace target we set. And having those targets were actually causing anxiety around trying to hit them. So to begin with, we took away the expectations, to lower the pressure she put on herself. But that in itself didn’t help. So another change was needed. She needed a shift in her mindset….

So this season she has taken a step back from racing, to take away the pressure, and the feelings that were coming along with that and so in the background, we could work on mindset. So to do this, I started working again on the EVIDENCE for her. Without her necessarily realising, I wanted to create more evidence (proof) for her that she was capable. That she could achieve. So I set about writing a program for her that would allow her to SEE that evidence. We had repeatable, progressing sessions over weeks and months. Ones that she could see and ultimately feel the improvements. I’ve been throwing challenges at her in other ways, including virtual races. But NO expectations. To simply go out and RACE.

Well she had a breakthrough race last weekend: “I’ve got my belief back that I can push myself on the bike… a lot of that comes down to you. Thanks!”

It did not matter at all where she came in the race (although as a side note she came 1st) 😉 what mattered is she believed in her ability. She believed she could push herself. Because the EVIDENCE was there. The numbers, the data – it was all SHOWING her she could. So her CONFIDENCE in her own ability increased to a point here she was able to perform the way I knew she could… 🙂

THIS was a very proud Coach moment. As it was an area of my coaching that I have been developing and working on. Coaching isn’t simply about developing the best training plan, the best periodised programs, or the ultimate individual sessions. Of course, that is all part of the process. But a Coaching environment should be about developing real self confidence. Genuine, resilient self-confidence, which, when pushed (like in a race scenario) can withstand the pain, the pressure and the fatigue of both the training preparation and the race performance. As a Coach, we CAN improve an athletes self confidence, through the high performing culture we foster.

So – as an athlete, if you feel you lack self confidence, maybe you just need to right environment to shift that. Feel free to reach out if you want to learn more..